sixty five of Iranians Believe Budget Is Not Closely Monitored

Growing Influence of Online Shopping over Past Three Years 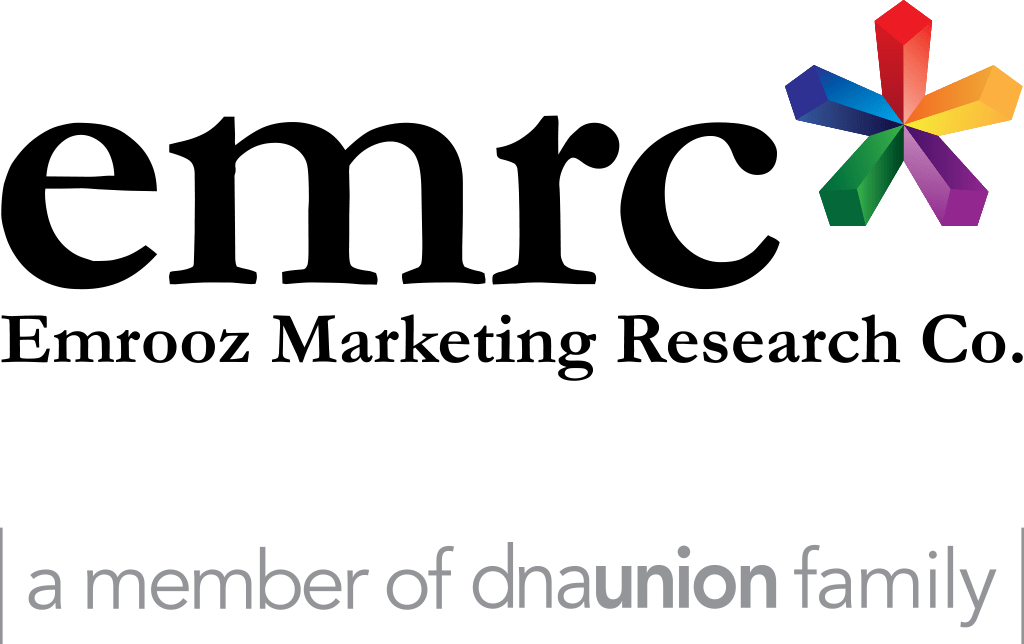 The lifestyle of the general public has changed: A change that has affected the consumers’ shopping style over the past few years. Such an impact has prompted businesses to shift their movement trend and use other ways to supply their products to the clients. Emrooz Market Research Company (EMRC) has conducted a comprehensive research on the online shopping trend of the Iranians and its changes in recent years. Relevant data for this research have been collected through TGi. What follows is a more closely survey of the results of the research.

The influence of online shopping has increased in the life of Iranians. According to research studies, this influence has been more tangible over the past three years. For example from October 2016 up to 2018, the influence of online shopping increased from 16% to 24.6%. For this increase, different causes could be mentioned such as change in the lifestyle of Iranians, working hours, shortage of time, etc. and such cases should be explored more precisely so that for the supply of goods businesses could gain better understanding of their audience.

In this regard, the frequency of online shopping among buyers is another important case that has been studied in the research. According to analyses, nearly 28% of online shoppers do the shopping once a week or more, 23% several times in a month, and 49% less than once in a month.

These days, all products may be ordered and purchased online by consumers: Products that previously would not be purchased without first examining them closely. But some products are more popular in online shopping than others. Books, clothing, and events’ tickets (concert, theater, cinema, train, and airplane…) are among the record products in online shopping.

Now we come across online stores that have the highest number of buyers. Divar, Digi Kala, Takhfifan, and Sheypoor have allocated the highest shopping share of the purchasers, respectively. It should be noted that 41% of online shoppers do the shopping through these four stores. With regard to such statistics, competition in online stores is a difficult task, and the newcomers in this field should exert a lot of efforts to prepare the appropriate infrastructure, build trust, and attract the attention of the audience.

The method of payment is another important point in online shopping. Once the audience did not feel good about paying for the purchased item before they were delivered, but this attitude has changed, and presently 70% of online shoppers make payments online as well. Such a percentage shows that the Iranians have fully accepted online shopping and consider it as part of their lifestyle.

The online shopping behavior is different between men and women. Statistics show that women make online purchases more than men. For example, 17% of women who make online shopping buy their clothing online whereas only 13% of men use the same procedure. Of course, there are cases in which men have surpassed women. Audio and video accessories, mobile sets and accessories are among commodities that their male online buyers is higher than women.

In that year, 43% of the online shoppers believed that they should be more careful about the quality of the goods they purchase on the Internet. Some 35% usually go to the Internet before shopping and for 29% the online survey of the products has a great influence on their decision making for shopping. Meanwhile, 26% believe that the online shopping has made life easier for them.

Of course, the process of change in the attitude of the audience towards online shopping is also interesting: An attitude that has been fluctuating with a slight percentage over the past three years up to now and has declined in some years. For example, between 2014 up to 2018, the attitude that the Internet shopping ease is more important than the price has not made any significant fluctuation and the audience has been unanimous in those three years.

In sum, survey of online shopping of the Iranian audience will help many businesses and decision makers in this field. Businesses that are active in this area or have recently decided to enter the market. Traditional businesses, of course, should also carefully review the data and its surging trend because, sooner or later, they also have to change the process of selling their products. If they fail to take such a measure, sooner or later they would be removed from the market.